Futtsu has something special to offer (who’d have thought it!) – a park on a small narrow peninsula. By stretching things a little (6 kilometres anyway), you can reach the seaport of Yokosuka on the other side and make a complete tour of Tokyo Bay.

Futtsu is a city in Chiba prefecture that you probably won’t normally visit and, to be honest, you wouldn’t miss much. As a it’s completely , which means “rather ordinary” in Japanese. But of the name isn’t derived from that  😉

But Futtsu has something special to offer (who’d have thought it!) – a park on a small narrow peninsula. By stretching things a little (6 anyway), you can reach the seaport of Yokosuka on the other side and make a complete tour of Tokyo Bay.

This park is especially popular with local people and birds, but rarely do any of them follow the tracks that disappear into the dense vegetation. The jungle-like aspect is captivating, especially when you stumble across the ruins of some curious low buildings.

These are former artillery batteries that were built to protect Tokyo Bay. Yokosuka (Miura Peninsula), opposite, also had a number of batteries. Now the site is the Yokosuka Naval Base, notorious for the servicemen who wander Roppongi at night in super kakkoi (cool) mode – bad boys flaunting martial arts weapons such as nunchakus, designed to impress.

So take care! Military personnel from Yokosuka are often on the prowl at the nearby beaches. Keep a close eye on your partner if you’re lucky enough to have one.

It’s true the history of these batteries isn’t very clear. Judging by their primitive appearance, they date from the Second World War, when they certainly would have been in use. The US Navy Task Force 31 came here after the Japanese surrender to deactivate the military installations, probably these included.

But the military presence on the peninsula was also mentioned at the end of the Edo period, going back about 80 years! Maybe earlier installations now  completely destroyed?

In any case, whether you’re a history buff, fossil hunter or bird watcher, I highly recommend this adventure.

And with a bit of luck, looking for the path back to reality, you’ll come across even more surprising ruins  🙂

So that’s the end of our visit to Futtsu. Not quite so ordinary after all, was it? 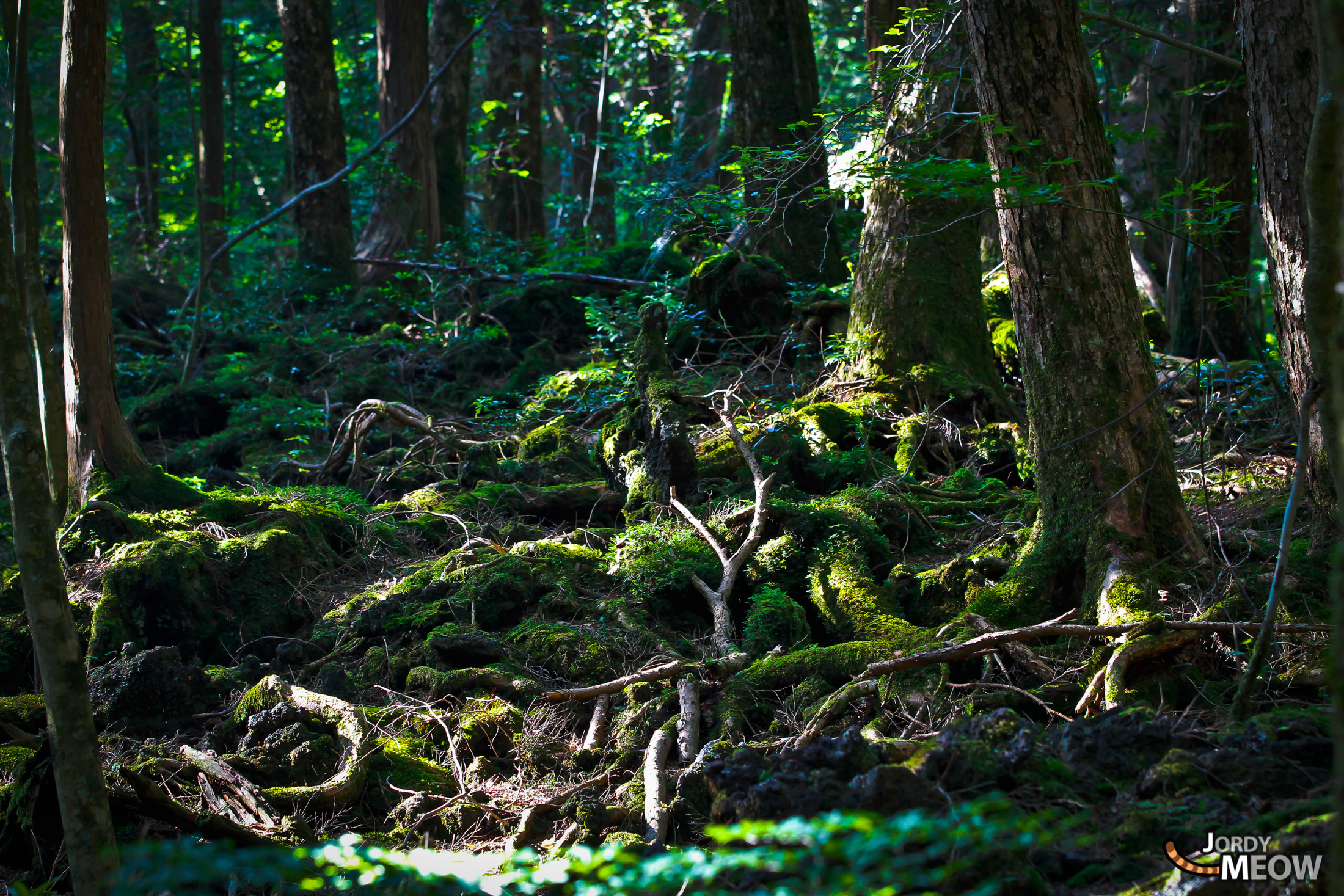