When Winnie the pooh is taking a walk with Christopher Robin in the 100 acre wood, it must have be autumn when they looked down the river, and suddenly there is everything you need to know.

It must have appeared lazy for us to publish an article about autumn leaves just before Christmas. But it is really the weather’s fault; the abnormality of it has greatly influenced this year’s harvest, not surprisingly also delayed the turning of colours in leaves. Now with the nice golden colour of 銀杏 (Ginkgo, as a matter of act this tree is endangered!) outside my window, let us start our journey. The colour of autumn, instead of being red as for most Japanese, is actually a warm yellow or orange colour for me. Maybe this is because of the saying in Chinese “golden autumn”, or maybe it is simply regarding to the sparkling sunlight. The sun with the particular angle at this time of year, giving out its warmth through in between the leaves, bouncing on the river then finally landing in the pile of dry leaves. The playful light satisfies all my childish imagination, as if all the fairy tales I was told as a child happened under this particular ambiance. When Winnie the pooh is taking a walk with Christopher Robin in the 100 acre wood, it must have be autumn when they looked down the river, and suddenly there is everything you need to know. The traditional Japanese gardens always look amazing in photos. I would venture to say that they look better in photos then reality, especially in a busy season like now when leaves are changing colors. Japanese are seasonal creatures, every season there is a particular theme to follow; spring is 花見 (sakura blossom),  summer is お祭り (festival by the shrines where you watch performance and eat street food with traditional clothes), autumn is 紅葉 (red leaves) and winter is centered around お正月 (new year celebration). The perception of autumn varies between cultures, but there are great similarity between Asian countries. In China and Japan, autumn bears the meaning of harvest. Thus in both countries, it is the season for food. Chinese people believe it is wise to eat a bit more than usual in autumn to prepare themselves for the severe winter, and Japanese believe autumn is the time to regain the lost appetite from the hot and humid summer. Both countries having a strong agricultural background, are to enjoy the golden harvest whole-heartedly. 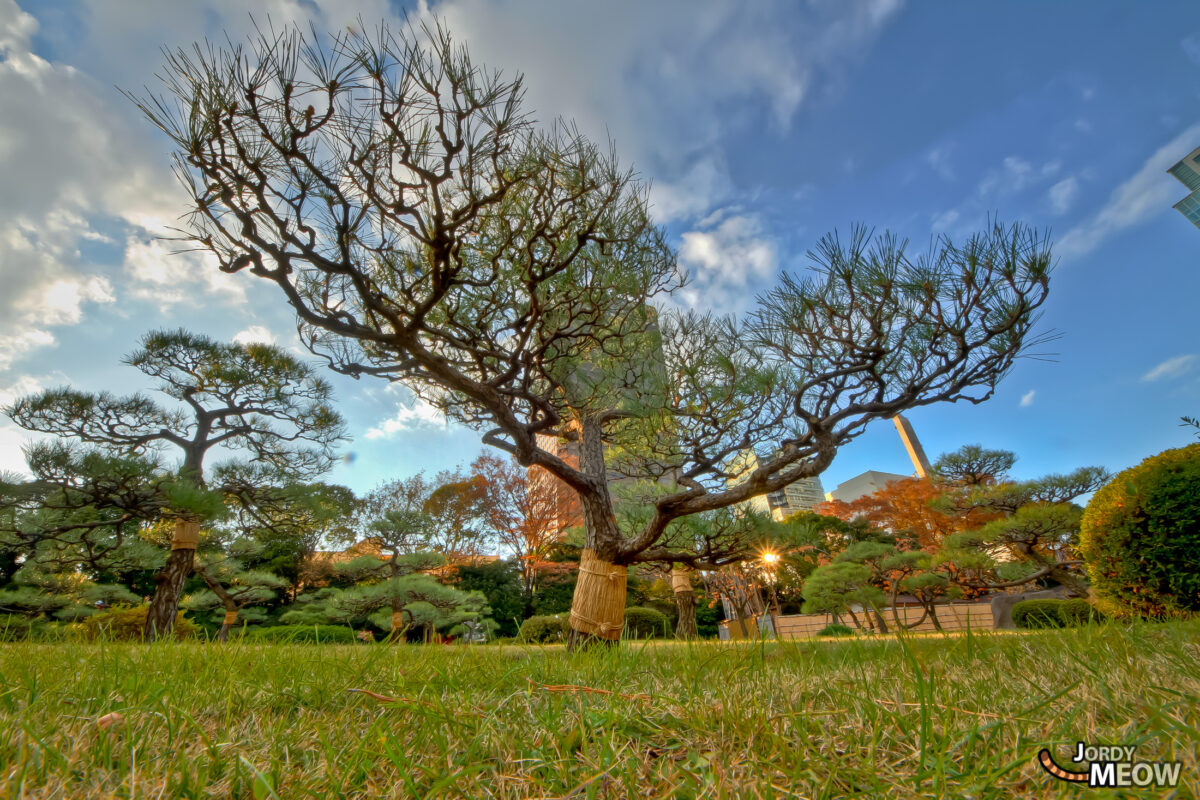 And after a long photo shooting day, we ended up in a nice old temple with an army of お地蔵様 (jizo) . Here they are having the appearance of innocent children, some are even making funny or grumpy faces. They are covered with red hats, and beside each of them a colourful pinwheel. They fact that they are the remembrances of the lost children always made me extremely sad; for each little jizo you can see the parents’ name. I wish they have all found their peace as time passes. Just as the falling leaves will always bring great blossom next spring, let us wish all the lost souls grand reincarnation in the next alternation.